A new briefing comparing the characteristics, past behaviours and intentions for investments between the islands and the mainland smallholders and crofters has been published.

The research uses the farmers intentions survey (a survey of 2,494 Scottish farmers conducted in 2018) and finds that there are differences in characteristics, management influences and investment behaviours between the two groups based on their location. These include:

The briefing notes that smallholder farming and crofting contributes to the economic development of rural areas and can benefit biodiversity through generally lower intensive management practices. Future agricultural policy for Scotland should therefore aim to address the challenges faced by smallholders and crofters on islands and the mainland and how investment in agricultural and environmental capital by these groups can encourage both productivity gains whilst meeting climate and biodiversity targets in the future. 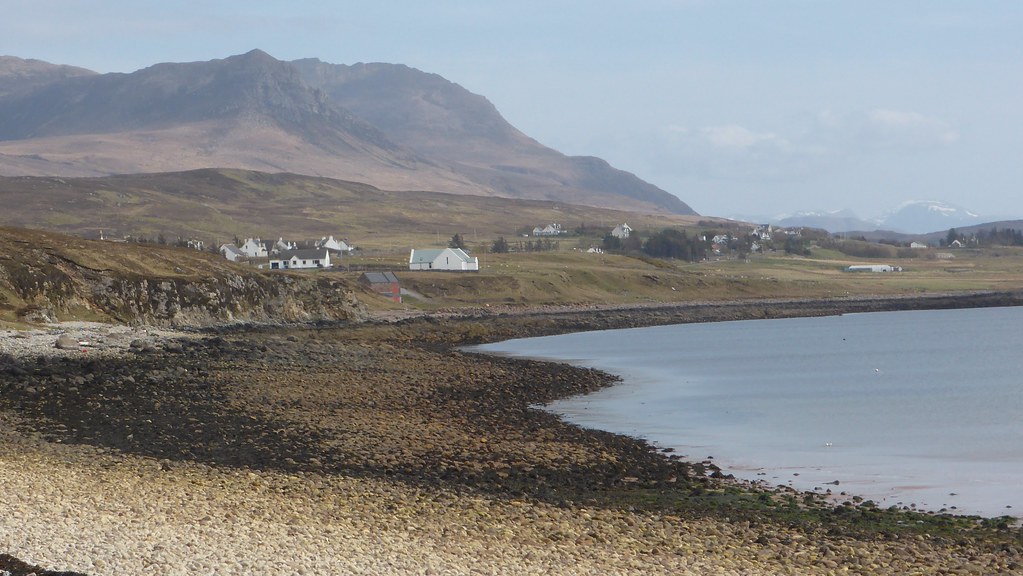